Reverthelp has been helping people from all around the world since 2014. 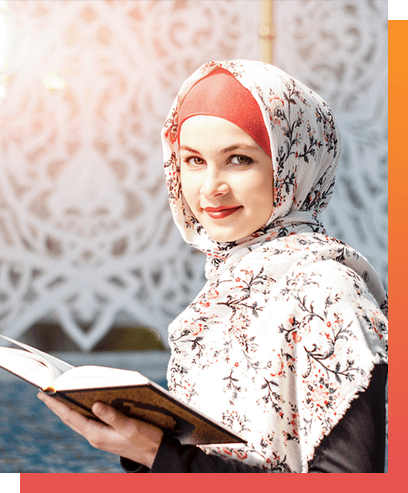 Reverthelp has been helping people from all around the world since 2014. Reverthelp’s methodology includes the combination of Quran, Sunnah of our Prophet (pbuh) and the modern psychology. In our community everyone supports each other and builds up on one another’s knowledge and skills.

Holy Qur’an, al-Baqarah 163: Your God is One God; there is no deity but He, the All-Merciful, the All-Compassionate.

Ibn Abbas reported: When the Messenger of Allah, peace and blessings be upon him, sent Mu’adh to Yemen, he said to him: Verily, you are coming to a people among the people of the Book, so call them to testify there is no God but Allah and I am the Messenger of Allah. If they accept that, then teach them that Allah has obligated five prayers in each day and night. If they accept that, then teach them that Allah as obligated charity to be taken from the rich and given to the poor. If they accept that, beware not to take from the best of their wealth. Be on guard from the supplication of the oppressed, for there is no barrier between it and Allah.

Hakim b. Hizam reported to ‘Urwa b. Zubair that he said to the Messenger of Allah (ﷺ): Messenger of Allah, do you think if there is any reward (of the Lord with me on the Day of Resurrection) for the deeds of religious purification that I performed in the state of ignorance, such as charity, freeing a slave, cementing of blood-relations?

Upon this He (the Messenger of Allah) said to him: You have accepted Islam with all the previous virtues that you had practised.

It was narrated that Abu Sa’eed Al-Khudri said: “The Messenger of Allah [salallahu alayhi wa sallam] said: ‘If a person accepts Islam, such that his Islam is good, Allah will decree reward for every good deed that he did before, and every bad deed that he did before will be erased. Then after that will come the reckoning; each good deed will be rewarded ten times up to seven hundred times. And each bad deed will be recorded as it is, unless Allah, the Mighty and Sublime, forgives it.'”

That woman you saw 5 minutes ago reading a book in the park ? Maybe the man who helped you out with your luggage the other day? What about the lady who was sitting in front of you in the line at the grocery store? Who knows, one of us might actually be your next door neighbor.

We are regular, passionate muslims, some of us whom embraced the faith later in life, with regular families, regular jobs and regular daily concerns.